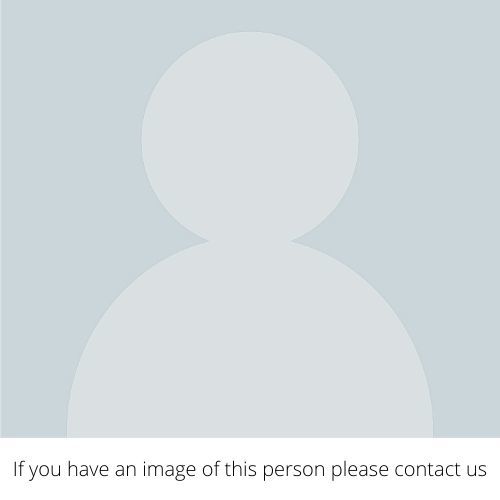 James Anderson was a Port Phillip Settler and a sheep farmer in the Werribee District.  James was a shepherd by trade and never learned to read or write.  He emigrated to Australia with his wife Jessie and children Margaret, Stephen, Samuel and James Stephen in 1841.  Donald Kennedy, Jessie’s younger brother also sailed with them.  The family travelled as assisted immigrants, and the Duty Bounty for the family totalled £73.  (The Bounty system was a government subsidy to assist employers with the cost of passage for workers they wished to bring out to Australia).

The family departed from Liverpool, England on 8 August 1840 on a 422 ton barque, the Salsette. Many people became ill on the journey. Fourteen people died at sea, and many more died in quarantine after the Salsette arrived in Port Phillip on 2 January 1841.

Not all of the family’s movements after they arrived in Australia can be verified but the book Pastoral Licensees of the Crown lists James Anderson as holding the following properties:

Their first child born in Australia was Jessie, on 9 July 1841 at Mount Bute, Wardy Yallock, followed by John Robert born at Skipton in 1844.  James and Jessie settled at Lollipop Ponds in 1848 and their last child Robert was born there on 31 August 1848.

Lollipop Ponds was named after Lollipop Creek, which runs through the property. The property covered 13 square miles (33.67 square kilometres). The house was located on the south side of the creek. James did not own the property outright.

After 1847, squatters held their land by lease and as Werribee was classed as a ‘settled district’ the leases were for only one year.  In 1849 James Anderson was required to pay the Treasury at Melbourne 20 shillings per section of 640 acres.

James died on 5 August 1853 after accidently shooting himself in the foot while climbing through a fence and contracting gangrene.  He signed Lollipop Ponds over to Thomas Chirnside on his deathbed.

Anderson Street in Werribee is named after the Anderson family.