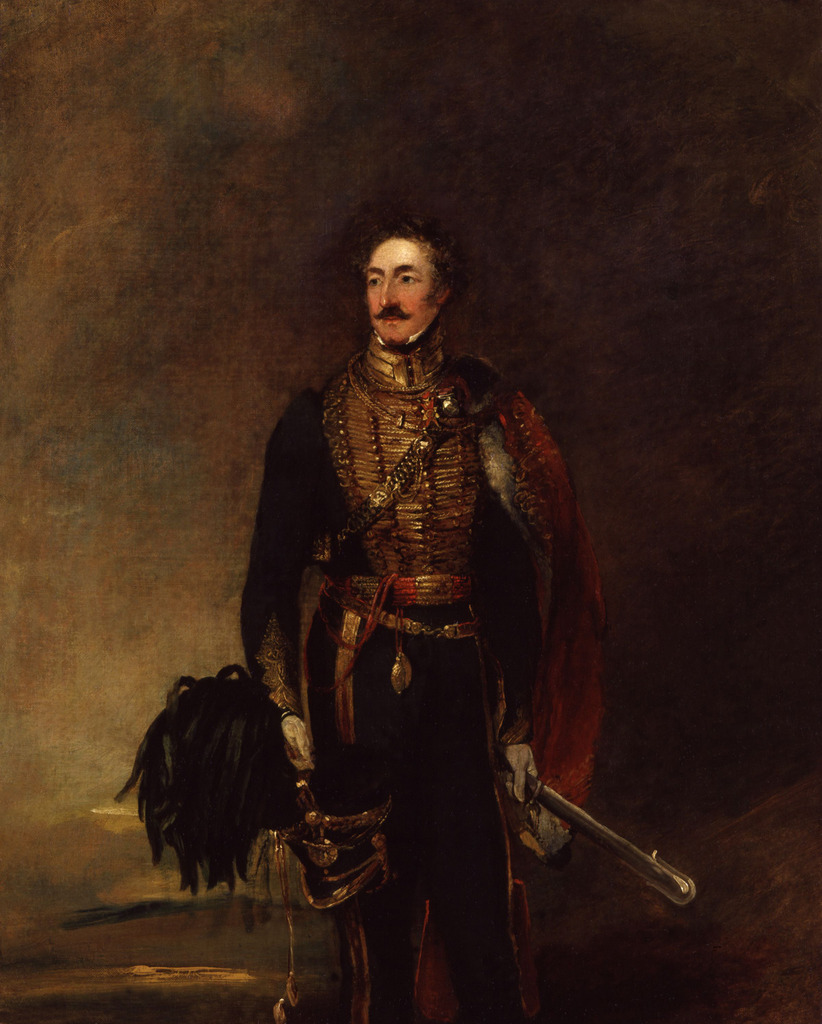 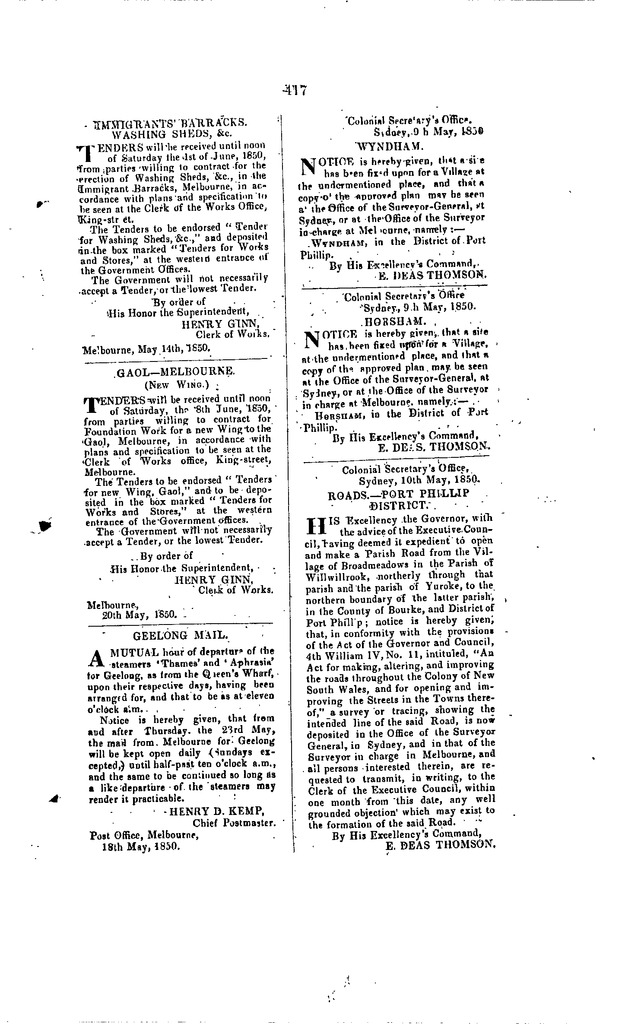 The village we know as Werribee was officially gazetted by the Colonial Secretary office in Sydney 9th May 1850.

It was proclaimed in the Port Phillip Gazette 22 May 1850.

" Notice is hereby given, that a site had been fixed upon for a village at the under mentioned place namely : Wyndham , in the district of Port Phillip"

The locals disliked the name Wyndham, (which was named after British General Sir H. Wyndham - who fought against Napoleon at Waterloo in 1815) and preferred the Aboriginal name - Werribee.