The Chirnsides and Werribee Park

The Chirnsides were the biggest pastoralists in Wyndham and were among the most influential and important people in the area in its growing years. They were brothers — Thomas ( 1815- 1887) and Andrew ( 1818-1890) They came from a farming family in Berwickshire in Scotland. Thomas migrated to Australia in 1839 and Andrew arrived in 1841.

They came with money — Thomas had a few hundred pounds from his father (more than a few years pay for a skilled worker). They came to improve the family fortunes and paid their own fares. They were educated and astute businessmen.

Thomas came first and invested money in a flock of sheep on the Murrumbidgee in NSW. His determination was shown when drought put his flock in danger. He left them in pasture, bought cattle and herded them to Adelaide where luck was again against him - as prices had collapsed. On returning to the Murrumbidgee determined to sell the sheep to clear debts, luck was with him as the drought had broken. He was able to fatten them up and then moved to pasture along the Lodden River near Clunes in Port Phillip.

Thomas teamed up with his newly arrived brother Andrew and they bought 700 pure merino sheep to add to their flock on the Loddon. Together they began to purchase runs throughout Port Phillip. In 1850 they bought property named Werribee lower ( once owned by Gellibrand) They kept buying land .Thomas bought 80,00 acres freehold in Wyndham. They bought Lollipop Creek the property of James Anderson and the property of Edward Wedge after his death in the Werribee flood of 1852.

Read: Picnics for the people p.70-71 Wyndham: Our Story 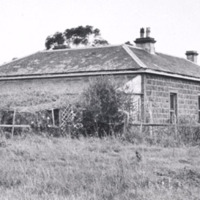 First home of the Chirnsides 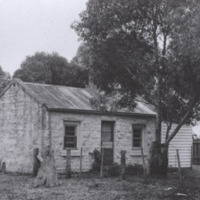 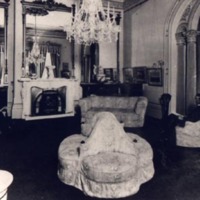 In 1852 Thomas bought Alexander Irvines land and 7 roomed cottage and woodshed at Point Cook. By 1857 the cottage was improved and had 35 rooms. The brothers then began work on the 60 roomed Werribee Mansion. 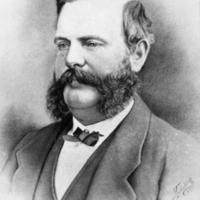 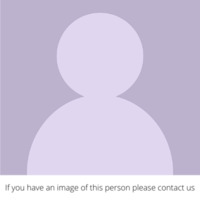 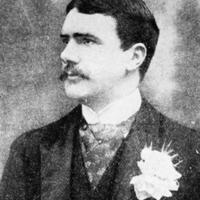 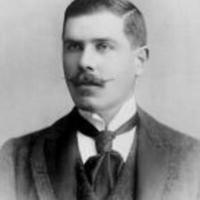 In 1877 - the brothers, Mary ( Andrew’s wife ) their 4 sons Robert, Andrew Spence, George Thomas and John Percy and daughter Mary Mathilda moved in (at times Thomas who was unmarried lived at Point Cook). They continued to buy up land at Wyndham. They made generous contributions to the community including Churches, Chirnside Park among many others.

The Mansion became a focal point in the community and the Chirnsides hosted many events such as :-

They hosted many of these at the Mansion, one of the grandest homes in the Colony and played host to the leaders and influential families of the time, as well as the local people.

Thomas Killed himself in 1887 and Andrew died in 1890. The property was split between the four sons of Andrew. Gradually the brothers sold the properties and moved out of the area. The last remaining brother John Percy died in 1941.

Werribee Mansion was sold to the Catholic Church as a training centre for priests in 1923.

1. What do you learn about the Chirnsides and the local people?

2. View the attached pictures of the manor/furniture and fixtures. What do you learn about life for the wealthy in the 1800s