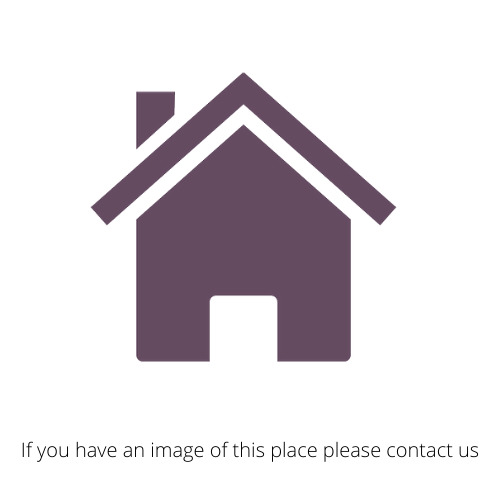 In 1861, land was set aside for a Catholic church in Werribee, in an area bounded by Mortimer, Greaves and Stawell Streets and Ballan Road. The land was close to what was then the centre of the small township.  Before long a committee was formed to plan the building of a church, and it was given permission to get bluestone from the Council quarry, near the railway line west of the township. The Bishop of Melbourne, the Rt. Rev. J.A.Goold, blessed and opened the new church in 1871.

Its bluestone walls were surmounted by a slate roof, and there were eight tall, narrow windows. When a new red brick church was built in 1898 to accommodate the growing congregation, the original church was superseded, but it remains in use by the parish, and is the earliest surviving church in the district.

Because there were many Scottish settlers in the area, the name of St. Andrew – patron saint of Scotland – was chosen for the fledgling church.

At this time the church in Werribee was part of the Williamstown parish. St.Michael’s church at Little River, ‘orphaned’ after the death of their priest when no replacement could be found, later joined with Werribee to form a new parish of Werribee and Little River in 1906. A convent for the Sisters of St.Joseph was opened in Greaves Street, opposite the church, in 1911. In the 1920s, when the red-brick church was enlarged, the original altar and seats were taken out and given to the new church of St.Mary’s at Werribee South, the building for which had been brought from Lara.

A parish school was built in 1920-21 opposite the school, and the St.Andrew’s community had the job of fund-raising to cover its cost. The debt on the school was liquidated with a mammoth fund-raising effort in 1927.

At this time churches were the centre of social life for their parishioners. What happened at the churches was news, and the Werribee Shire Banner had a regular column giving the times of masses at St. Andrew’s, at St. Mary’s in Werribee South, and at Little River, as well as the services in other churches. Detailed reports of weddings appeared regularly, as well as the details of funerals and the lives of those who had died.

St. Andrew’s had a thriving tennis club which competed in matches against district and church teams around the area. It was a men’s competition; there was a separate one for ladies.

In the 1930s, when the widespread Depression left people out of work and many had little to spend on entertainment, St.Andrew’s had weekly social nights on Saturdays. Typically people could play cards or join in the dancing, and there were prizes for each – and a supper at the end of the evening .

Fund-raising for church or school buildings often took the form of large social events: a bazaar in 1927 was a week-long affair, with a concluding function in the Mechanics' Hall which included a tug-o-war and euchre party and dance.

A highlight in the life of St.Andrew’s was the visit, in 1934, of Cardinal MacRory, Primate of all Ireland, and Papal Legate to the National Eucharistic Congress that was being held in conjunction with Melbourne Centenary celebrations. The Cardinal and his entourage were given a civic reception at the municipal chambers. Because of the proximity of Corpus Christi College (now Werribee Park), the Werribee church sometimes received special visits (another Papal Legate on his way to a Congress in Sydney had been in Werribee six years before).

For this visit, children from St. Andrew’s School lined the route to the Council chambers, and ‘a large crowd joined in the welcome’. The local MP and most of the Council were there, and presented the Cardinal with an address of welcome in which they spoke of their ‘legitimate pride in having at Werribee one of the foremost educational establishments of the Commonwealth’. The Cardinal made a gracious reply, which was no doubt well received. He also gave all the children a half-holiday, which certainly was!