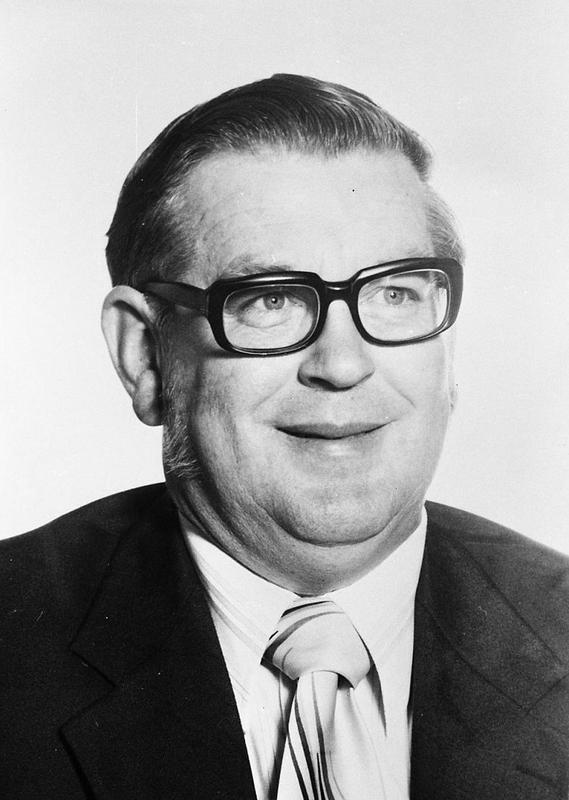 Kevin Skehan was born in Kilmore in 1933 to Barry and Cecilia Skehan (nee McLeod). His father was the undertaker at Kilmore. Kevin was educated at Assumption College in Kilmore.  He joined the Royal Australian Air Force in 1953, and served until 1974. After leaving the RAAF he owned a sports store and squash court until 1988.

Kevin married Phyllis Mary Simpson at St Mary’s Catholic Church in Preston in 1961. They had five children: Maree, Patricia, Barbara, Barry and Amy. Their 50th Wedding Anniversary was noted in the Laverton Parish Bulletin in 2011.

Following the example set by his father and grandfather, Kevin became actively involved in community life. (His grandfather Patrick Skehan was a Shire Councillor in Kilmore for over 30 years). Kevin held positions as Chairman, Secretary and Treasurer of over 20 organisations including the Western Region Group Training Scheme and the Laverton Rotary Club.

He was the Mayor of Werribee and an inaugral councillor at Hobsons Bay. Kevin was awarded the Order of Australia Medal (General Division) in 1991 for Service to the Community.