An article on the correspondence between Thomas Haynes, Secretary of the Shire of Wyndham, and Baron Sir Ferdinand Jacob Heinrich von Mueller of the Botanic Garden Melbourne, May-June 1867. 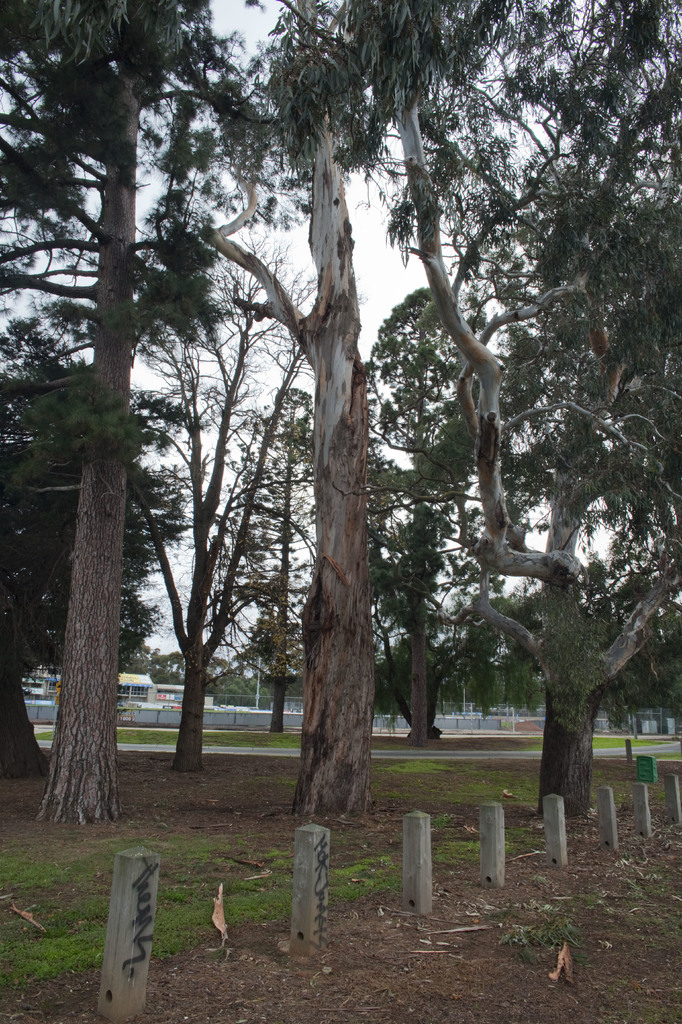 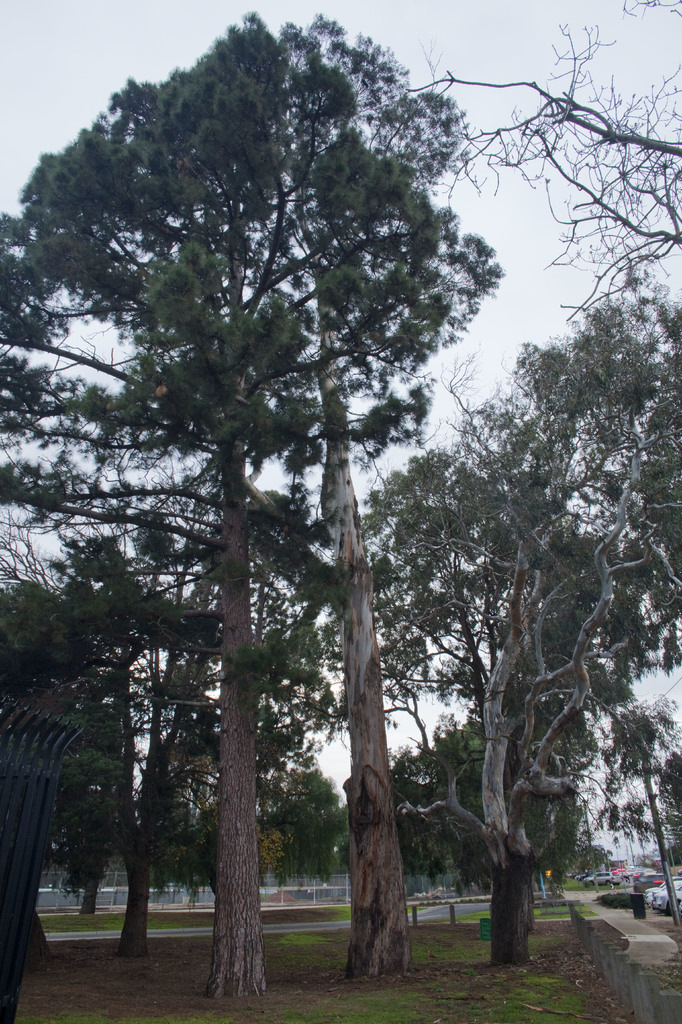 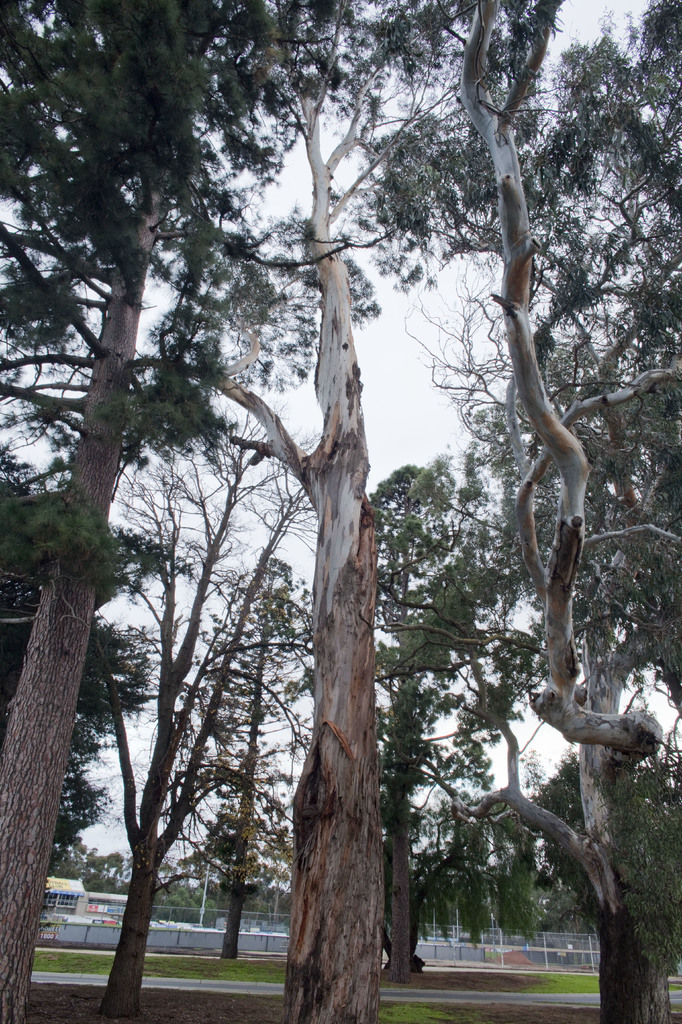 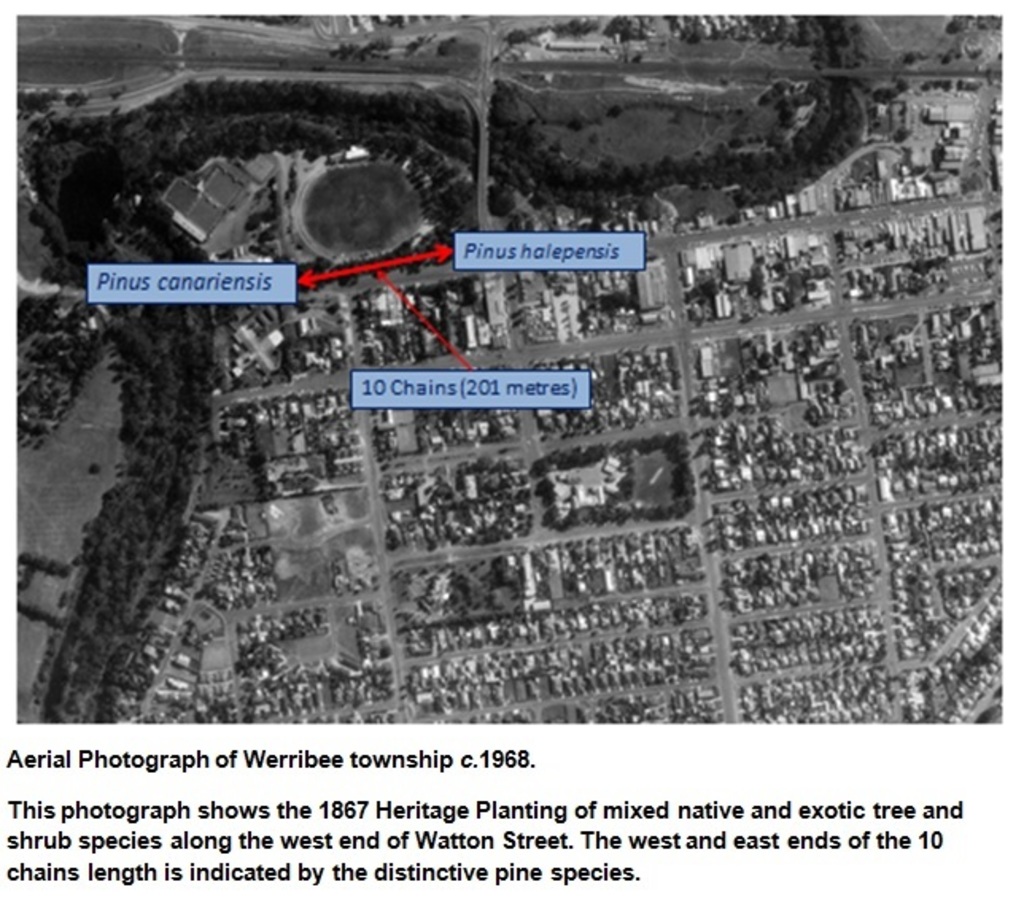 An article on the correspondence between Thomas Haynes, Secretary of the Shire of Wyndham, and Baron Sir Ferdinand Jacob Heinrich von Mueller of the Botanic Garden Melbourne, May-June 1867.

An article written by Charlie Buttigieg regarding a request by the Shire of Wyndham to the Botanic Garden Melbourne for some trees to plant around the Shire Offices of the time.

These letters bring to light a communication between the Shire Secretary, Thomas Haynes, on behalf of the Shire of Wyndham and the Director of the Botanic Garden Melbourne, Baron Sir Ferdinand Jacob Heinrich von Mueller (German: Müller) (b.1825-d.1896).  Baron von Mueller was appointed Government Botanist in 1853 by Lieutenant-Governor Charles La Trobe.  He was also appointed by La Trobe as the first Director of the Melbourne Botanic Garden in 1857.

The three letters are dated and listed as follows:

The letters reveal the Shire Council applying for consideration to the Director of the Botanic Garden Melbourne to secure "a gift of trees and shrubs" to plant in "The Shire Hall Reserve".  This original mid-nineteenth century Shire Office is currently the old bluestone Masonic Hall on the corner of Watton Street and Greaves Street South. This blue-stone building was constructed in 1866 and occupied by the Shire of Wyndham Council from 1867 until 1893.

It is apparent that the Shire Council wanted to plant out and enhance the surrounding land around and in front of the newly constructed building within a short time of taking occupancy. Hence:

"… to request a gift of trees and shrubs for planting the Shire Hall reserve.  There is required sufficient to plant a border of about 10 chains with two and three rows of plants.  Your kindness here in will be esteemed a favour … "
(6 May 1867 – Secretary on behalf of the Shire of Wyndham to Ferdinand Müller).

By 11 May 1867, Baron von Mueller replied to the request for trees and shrubs from the Secretary of the Shire of Wyndham. However, it appears that the soil preparation works were delayed by the contractor and the trees and shrubs were not delivered as was negotiated between the Council and von Mueller.  A document with several quotes from the First Shire Minute Book (which is now missing) held at the Werribee District Historical Society Museum, records the costing and name of the contractor: "David Burton’s tender £15.15.0 accepted for trenching for tree planting in the Shire Hall Reserve".
Hence:

"… In reply to your favour of the 11th May acceding to my request … I now forward plan of border trenched. I am sorry it was not prepared but the contractor for the work delayed its completion beyond the set time.  I trust however you have some left for us yet and have instructed the bearer to receive them from you …"
(6 June 1867 – Secretary on behalf of the Shire of Wyndham to Ferdinand Müller).

By 10 June 1867, the Shire Council was in receipt of the shrubs and trees as requested four days earlier.  However, it appears that the area prepared for planting that winter was greater in size than the shrubs and trees supplied by von Mueller.  The request for pines, which obviously von Mueller had offered to the Council at some point earlier, is brought up again in the following letter:

"… I fear there will not be quite sufficient to plant the whole land trenched – and will either avail myself of your offer of a further supply of pines – or let the remainder of the land lay over to next season – by which time we shall have the centre beds trenched and shall be disposed further to trespass on your kindness …"
(10 June 1867 – Secretary on behalf of the Shire of Wyndham to Ferdinand Müller).

The description of the planting of "The Shire Hall Reserve" provided in these three 1867 letters to the Director of the Botanic Gardens, Melbourne provide some facts to help identify the area and any existing trees. The "… border of about 10 chains …"  (6 May 1867) in modern metric measurements equates to 201 metres in length.  The aerial photographs of the Werribee township from the 1920s and late 1930s clearly show a distinctive linear planting of older established trees along the Watton Street side of what is now known as Chirnside Park. The name of this park was not "Chirnside Park" in the mid-nineteenth century but was simply referred to in the Government Gazette as "The Reserve".  This area was later referred to in the 1867 letters as "The Shire Hall Reserve".  These large specimen trees are planted quite close to each other and are arranged in at least two to three visually discernible rows (the "trenches"). The 1920s-1930s aerial photographs show a particular density of tree planting.

The Pinus canariensis or Canary Islands Pine is planted within close proximity to its neighbour, a massive Eucalyptus globulus or Southern Blue Gum at the Werribee Public Pool end of the planting.  It is interesting to note that this Canary Islands Pine is planted exactly in line to the front doorway of the old Shire Hall building.  Standing at the base of this specimen and looking up the slope to the main doorway to the building one will notice it is precisely in line.

This tree is also the first marker of one end of this heritage planting.  The ten chains (201 metres) from this Canary Islands Pine (Google Maps -37.905830, 144.652705) end towards the Werribee Street intersection with Watton Street. The end of the planting is indicated by a couple of Pinus halepensis or Aleppo Pines (-37.904677, 144.654683) and a second specimen of Eucalyptus paniculata or Grey Ironbark of lesser size and vigour.