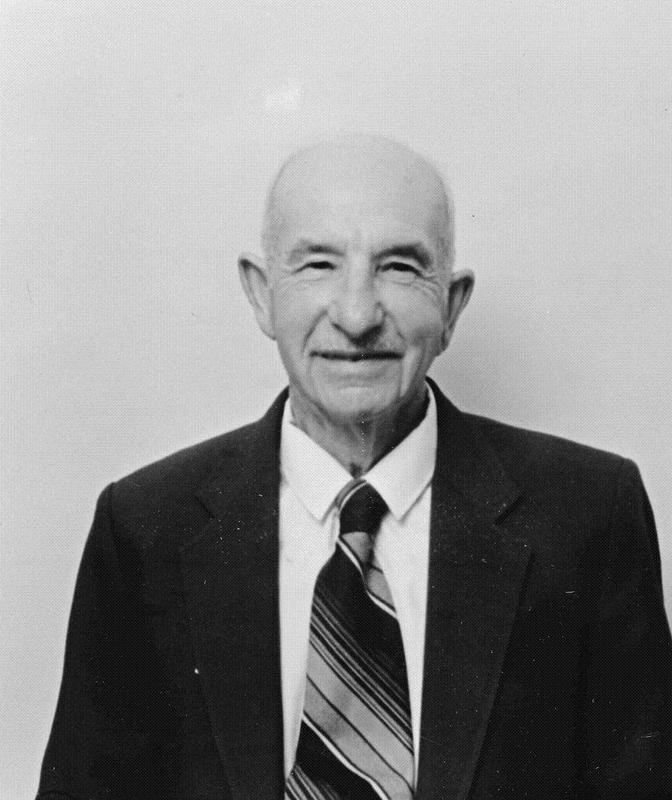 Laurence Edric Earl was born in Melbourne in 1900. He and his wife Grace had one daughter, Patricia.

Laurence had a long career in the dairy industry. He worked for the Federal Milk Company, and was appointed manager of the Werribee Settlers' Dairying Co-Operative Company Ltd in 1932.  In 1952 while manager of the Producers' Dairying Company, Laurence and his wife undertook a four month tour of England, Sweden, Denmark, France and the United States to investigate the latest developments in the ice-cream industry.

During the Second World War Laurence served in the Volunteer Defence Corps, an Australian part-time volunteer military force of modelled on the British Home Guard.  He was Secretary of the Returned Soldiers League in the early forties.

Lawrence was Werribee Shire President from 1947-1949. He was a keen lawn bowler, representing Werribee in pennant competitions on many occasions.