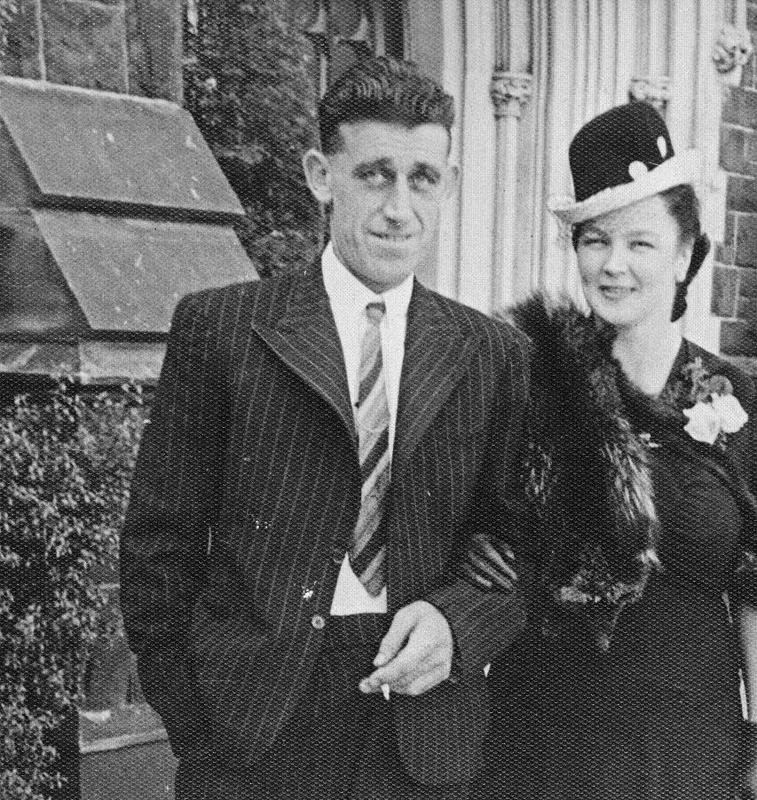 Frederick Emery's nephew supplied some of the information contained in this article.

Frederick Emery was born to Albert Felix Emery (1883-1948) and Mabel Louisa Florence Emery. He lived with his wife Ivy in Mount Street in Altona. Frederick was a Director and sales manager of Tubilt Developments Pty. Ltd, wholesale furniture manufacturers and retailers of 90 Ferguson Street, Williamstown.

Cr Emery was a popular Councillor, attending almost every function in the Shire and was unremitting in his efforts for the interests of the Altona riding. His wife Ivy also took an active interest in the progress and general welfare of the community, besides being well-known in golfing circles.

Ivy played an important role in the establishment of the first Infant Welfare Centre in Altona. Frederick resigned from Council in 1951 to take over the licence of a hotel in Jindera, near Albury, New South Wales. He was a member of a company which had recently acquired a hotel license for Altona, but building permit difficulties have provided obstacles for the £50,000 project. He retained his Altona interests and thought he would return. Frederick did not return to Altona but sold up his hotel and moved to Queensland where he settled in Redland Bay area.

There are two locations in Altona named after Frederick Emery: