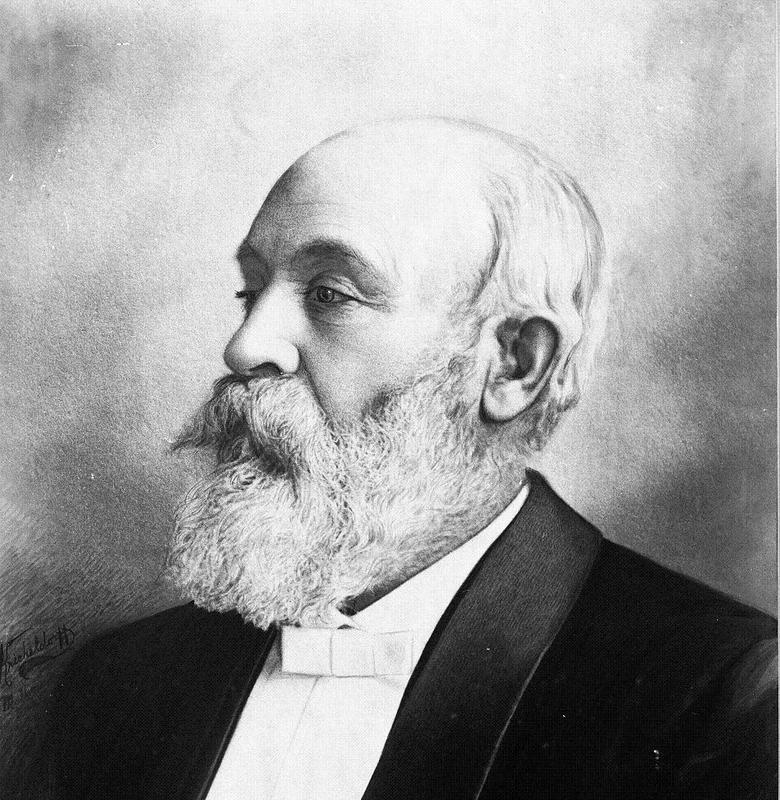 Alfred Leake came to Victoria in at age 13 in 1852, together with his brothers William and Johnathan as part of the Victorian gold rush.  After some goldfields experience, he and his brothers purchased land at Werribee from the Crown in 1854.  A land tax classification lists Messrs. Leake of Wyndham, as having 1,554 acres, second class.

Alfred was a long standing Shire Councillor and served as President from 1883 to 1884, and 1900 to 1901. There was some disquiet in the Shire in 1902 that some Councillors, although rate payers, did not live in the Shire.  Whilst no longer living in Wyndham, Alfred announced that he had not missed a Council meeting for 11 years.

Alfred remained a bachelor.  He was a known as a shrewd, honest man, whose word was his bond in all matters.  His influence was steady and permanent wherever he was known.

Alfred died at the home of a friend in North Melbourne on 20 August 1903.  The cause of death was aneurism of aorta, which was, in the doctor's opinion, largely due to a fall from a haystack about 20 years previously.  He still owned a good deal of property in Wyndham at the time of his death, as well houses in Footscray and Williamstown. He is buried at the Truganina Cemetery.