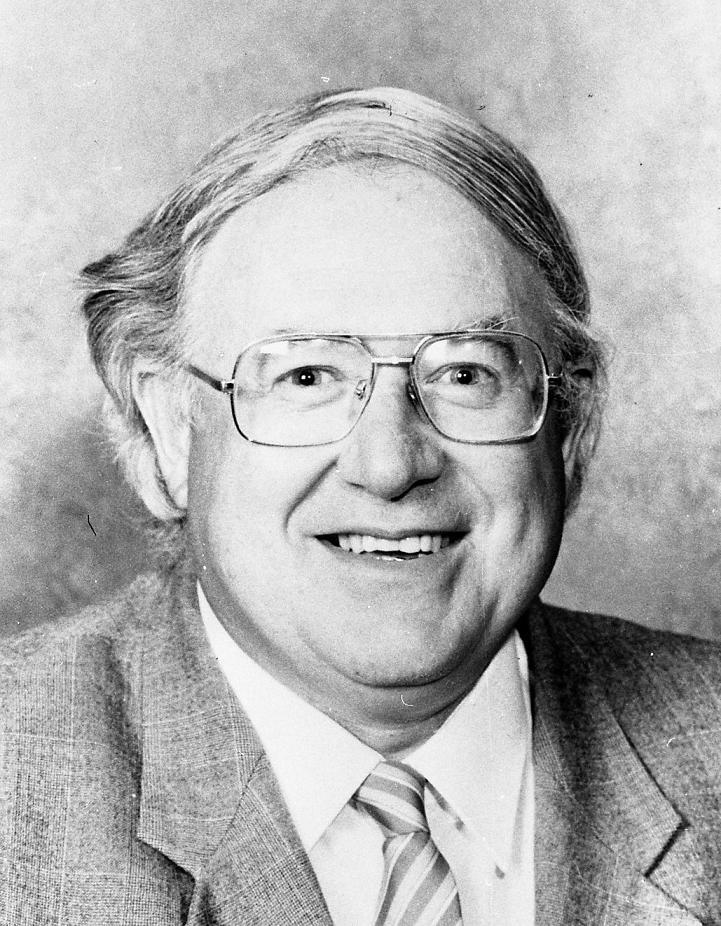 Francis Xavier 'Frank' Purcell (1932-2008), lawyer, Mayor, and land rights and community activist was born in 1932. An honorary solicitor for many Wyndham organisations, Frank served as a Werribee councillor for more than two decades. Elected to the Werribee Shire in 1970, he served on the council until the Kennett Government installed commissioners in 1994. He was mayor in 1987, 1991-92 and 1999-2000. Frank was only man to be president of the Shire of Werribee, mayor of the City of Werribee and mayor of the City of Wyndham. During his terms on the Council Frank was invovled in numerous negotiations regarding Werribee and later Wyndham.

Although he started out as a teacher, Frank moved into the public service then completed a law degree at the University of Melbourne. He married Margaret Prouse, daughter of Dr Charles Prouse in 1966 and they moved to Werribee, attracted by its sense of community. They had three children, Anthony, Catherine and Kristine.  His commitment to social justice was shown in the 1960s and 1970s, when he took up the fight for Aboriginal land rights, most notably with the clans of Yirrkala. Frank was part of the first case in Aborignal land rights ever conducted in an Australian court.

Although the case was unsuccessful, Frank argued that they had "won half the case". He fought one of his greatest battles in the mid-1990s when he joined the fight against a CSR proposal to place a toxic dump in Werribee.  Frank continued the campaign when he was re-elected to the council in 1997, and until the plans were scrapped the following year. In a letter to the Banner, Julia Gillard wrote: "It's hard to imagine Wyndham's triumph against Kennett without his support. Frank's role was integral to this victory."

Frank was an avid supporter of the Werribee and Richmond football clubs. When in 1995 it seemed Werribee Football Club would be unable to have its licence renewed in the VFL, Frank provided tremendous support to ensure the license was reinstated. In addition Frank gave his time and services to the Werribee Rotary Club, Werribee Racing Club and Werribee Fire Brigade.

On Australia Day 1995 Frank received an OAM for service to law paticularly aboriginal land rights and the community. He received a Centenary Medal in 2001. Frank died on 14 October, 2008. He is buried at the Werribee Cemetery.